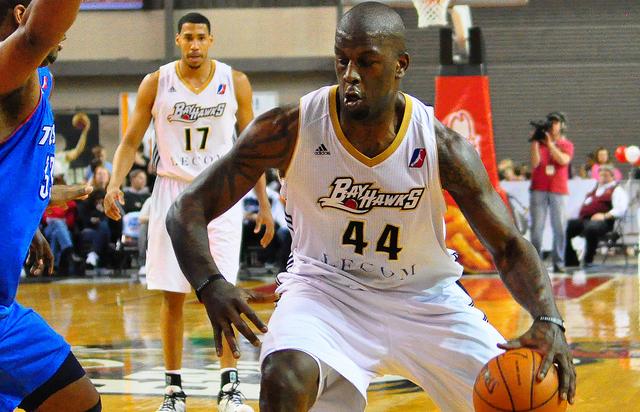 Ivan Johnson is an interesting character. He’s a man of few words, yet his fascinating story gives him a unique perspective that makes him one of the NBA’s most quotable players. It almost seems as though Ivan can be intense and relaxed at the same time, like he’s tamed his temper and become some sort of master of attitudinal balance. Although concise, his statements emit an essence of his intriguing persona, making them extraordinarily compelling. I, for one, know that I can’t get enough of the 27-year-old rookie; I’ve been a huge fan ever since his breakout game against Miami. So, for those of you who enjoy an Ivan Johnson dialogue as much as I do, I’ve compiled this database. Basically, it’s a collection of interviews (in both video and print form) which feature the one and only Ivan Johnson. Please don’t thank me for taking the time to put this together… it was truly my pleasure. —NBA247365.COM

One Response to The Ivan Johnson Database