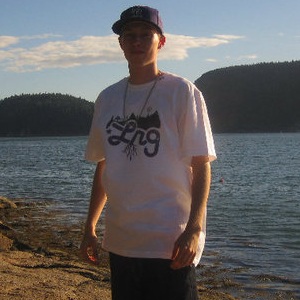 The mind behind NBA247365.COM.  Likes slam dunks, Stromile Swift, and Stromile Swift’s slam dunks.  Can’t slam dunk himself, but can dribble fairly proficiently.  Has no spare time, but spends spare change on Tim Thomas rookie cards and Keon Clark bobbleheads.  If you happen to have a Rasheed Wallace Hawks jersey, it actually belongs to Stephen.  Just wrote about himself in third person even though he hates it when other people do that. 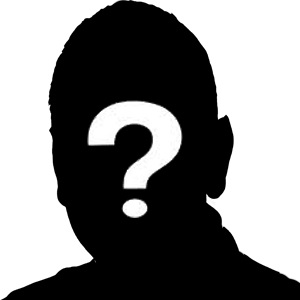 Lives in Hawaii and roots for the Warriors.  May or may not be Don Nelson.  Founded De-Thurmond Analysis.  Also contributes to UtahSportsNet.com and GoldenGateSports.com.  Fills one of the sites previous voids by understanding X’s, O’s, and various other rocketry. 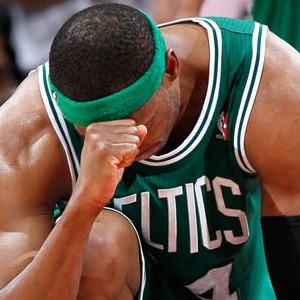 From New Jersey but never was a fan of the Nets.  Prefers Paul Pierce and the Boston Celtics.  Middle name is Richard, which is pretty close to Ricard Rubio, which makes him happy.  Contributes to No Regard For Human Life.  Works for OPTA Sports as a live soccer analyst. 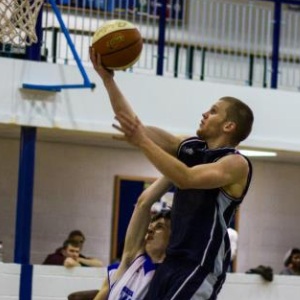 Resides in England but identifies with Houston.  Has a longstanding bromance with Tracy McGrady that makes Steve and Cuttino jealous.  Pays more attention to the D-League than you do.  Made the layup in the photo despite being fouled by a guy that kind of looks like Jan Vesely.  Founded CrabDribbles.com. 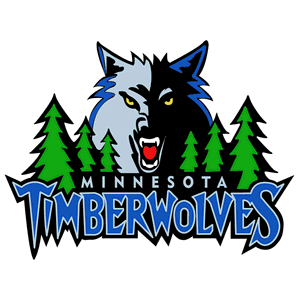 Hails from Wisconsin but dances with Wolves.  Appreciates beards, particularly those which adorn the faces of Kevin Love and Ricky Rubio.  Doesn’t care for candy, but rather enjoys Kandi.  Once tried to be helpful by cooking Latrell Sprewell’s family a stir fry.  Founded breakthehuddle.com.