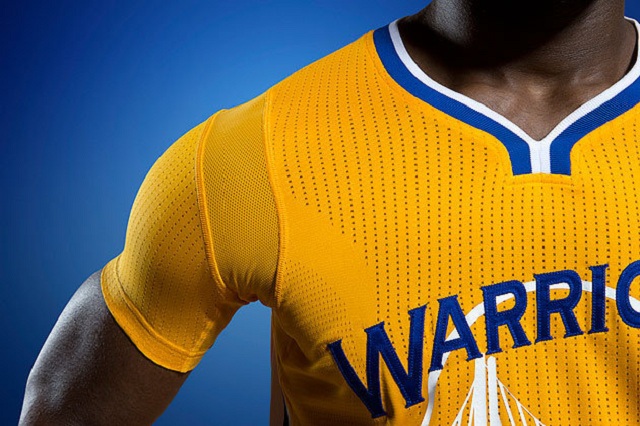 Adidas has been doing horrible, horrible things to NBA uniforms since they acquired Reebok, the NBA’s previous apparel supplier, in 2006.  But what they’ve done to the Golden State Warriors’ latest alternate jersey trumps all their previous crimes of on-court fashion.  On February 22nd, in a nationally-televised game against the Spurs, the Warriors will debut the outfit modeled above by the shoulder of rookie Harrison Barnes.  In doing so, they’ll become the first team ever to wear sleeved shirts in a modern NBA game.  Unfortunately, they probably won’t be the last.  According to Adidas, athlete feedback on these newfangled tops has been mostly positive, and as long as it continues to be they plan to expand the use of the “adizero short sleeve uniform system.”

Adizero short sleeve uniform system?  Looks like an ugly-ass t-shirt to me, and an expensive one at that.  Though Marcus Thompson of the Mercury News states that the adizero short sleeve uniform system was “designed with the fan in mind,” the retail prices of $110 for a replica and $300 for an authentic beg to differ (that’s $20 and $40 more than the regular sleeveless jerseys).  According to Thompson, “the rationale is having a full shirt as the team’s jersey allows people to represent their team in more settings. Unlike soccer, baseball and football, basketball uniforms are limited, from a fashion perspective, because they are sleeveless.”

So, apparently, the idea here is that a skin-tight jersey-shirt made of compression material is more versatile than a regular basketball jersey in the sense that sleeveless shirts are considered inappropriate attire for many situations.  While I certainly agree that a tank top alone is not to be worn in most public places, I’m not exactly sure why one who’d like to support his team can’t simply wear a traditional jersey with a t-shirt underneath.  It’s an informal look, granted, but is a compression shirt plastered with logos, names, numbers, and in the future probably advertisements really any less “limited from a fashion perspective” than a t-shirt/jersey combo?  I certainly think not, especially considering the tight fit.  Sure, it’s a style that accentuates the sculpted features of a professional athlete, but how’s it going to look on a 50-year-old accountant?  Remember, more than a third of U.S. adults (including plenty of NBA fans) are obese, and most of the two thirds who aren’t still won’t appear overly presentable in this: 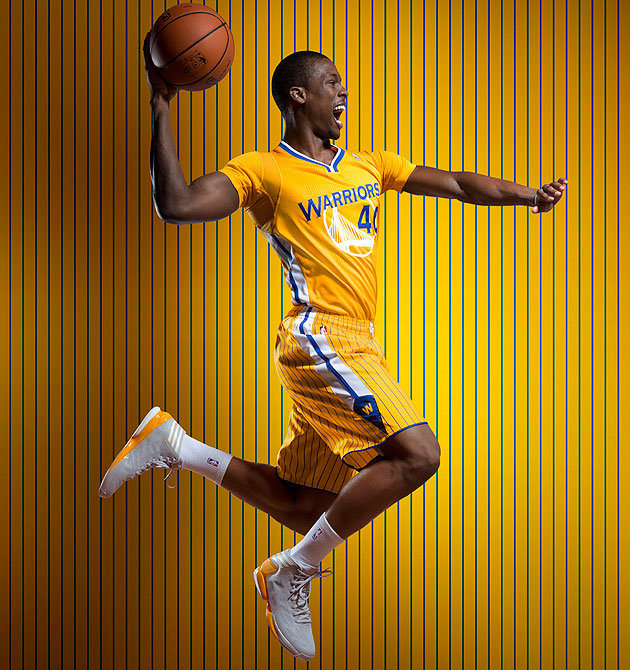 Even Harrison Barnes looks borderline ridiculous, though that’s mostly because he’s supposed to be in uniform yet his shorts don’t match his top. 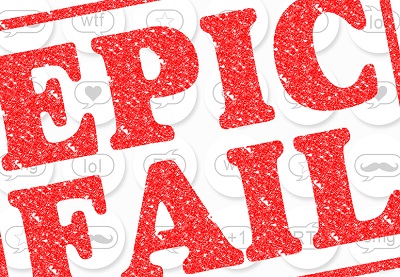 I mean really, Adidas?  Pinstripes on the bottoms only?  This is so, so bad.  It’s disgraceful, really.  Not only is tradition being disregarded, but fans are being fleeced.  It’s truly a shame that Adidas has taken so much control in the basketball apparel market.  They weren’t founded as a basketball brand, and their offerings have never captured the essence of sport like those of Nike, Reebok, or even And1.