The Best Of The D-League, Featuring Toko Shengelia 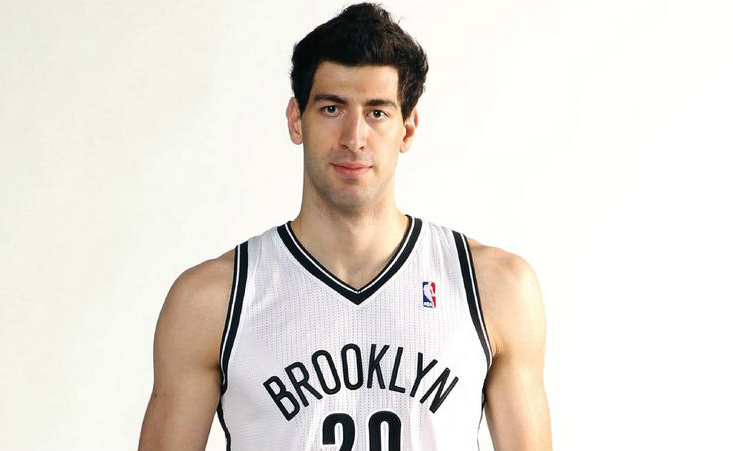 Welcome to the first installment of my weekly post where I, Scott from Crabdribbles.com, bring to you the best performance and top five plays from the past week in the D-League. It’s pretty simple, really — if you play well and your team wins, you have a good chance to secure the week’s top honors. And as far as the to five plays plays go, simply throw down a thunderous dunk or score a game-winner and you’ll surely grab my attention. With that said, let’s get straight to it.

There were several great performances this week.  Here are four which just missed the cut:

But it really came down to a pair of performances from some NBA rookies — Jeremy Lamb and Tornike Shengelia.

On the 23rd, Lamb scored 30 points and pulled down seven boards in just 26 minutes vs. the L.A. D-Fenders. He was incredibly efficient, as he shot 12-16 from the field and 3-5 from the three. However, there’s a catch. As impressive as Lamb’s performance was, he put up big numbers against one of the worst teams in the league, and the 66ers crushed the D-Fenders by 23 points. For that reason, he gets runner-up honors for this week.

That leaves us with Toko Shengelia’s record-breaking performance in a 123-115 win vs. the Maine Red Claws on the 25th. Before we get to his monster stat line, there is something you should know about the Red Claws. In this year’s draft, the Boston Celtics drafted a defensive juggernaut by the name of Fab Melo. While he’s yet to crack the Celtics’ rotation, he has raised some eyebrows with his remarkable average of 3.63 blocks per game. He has registered five or more blocks four times in 19 games, and two days before Christmas Day he recorded his first triple-double as a pro (15 points, 16 rebounds and 14 blocks). So, not only was this a matchup against one of the best teams in the D-League, but also against one of the best low-post defenders.

After a tremendously slow start to the game (four turnovers and two points in the first quarter), Toko soon found his rhythm and wrapped up the night with 39 points (17-21 FG), 18 rebounds, six assists, and three steals. It was the most points scored by a member of the Armor since December 15th, 2009, and Toko’s 17 field goals is a new franchise record. Despite their best efforts, Fab Melo and the Red Claws’ defense could do nothing to slow down the Nets’ 54th overall pick. To be fair, I doubt that any team in the D-League could’ve stopped Toko that night.