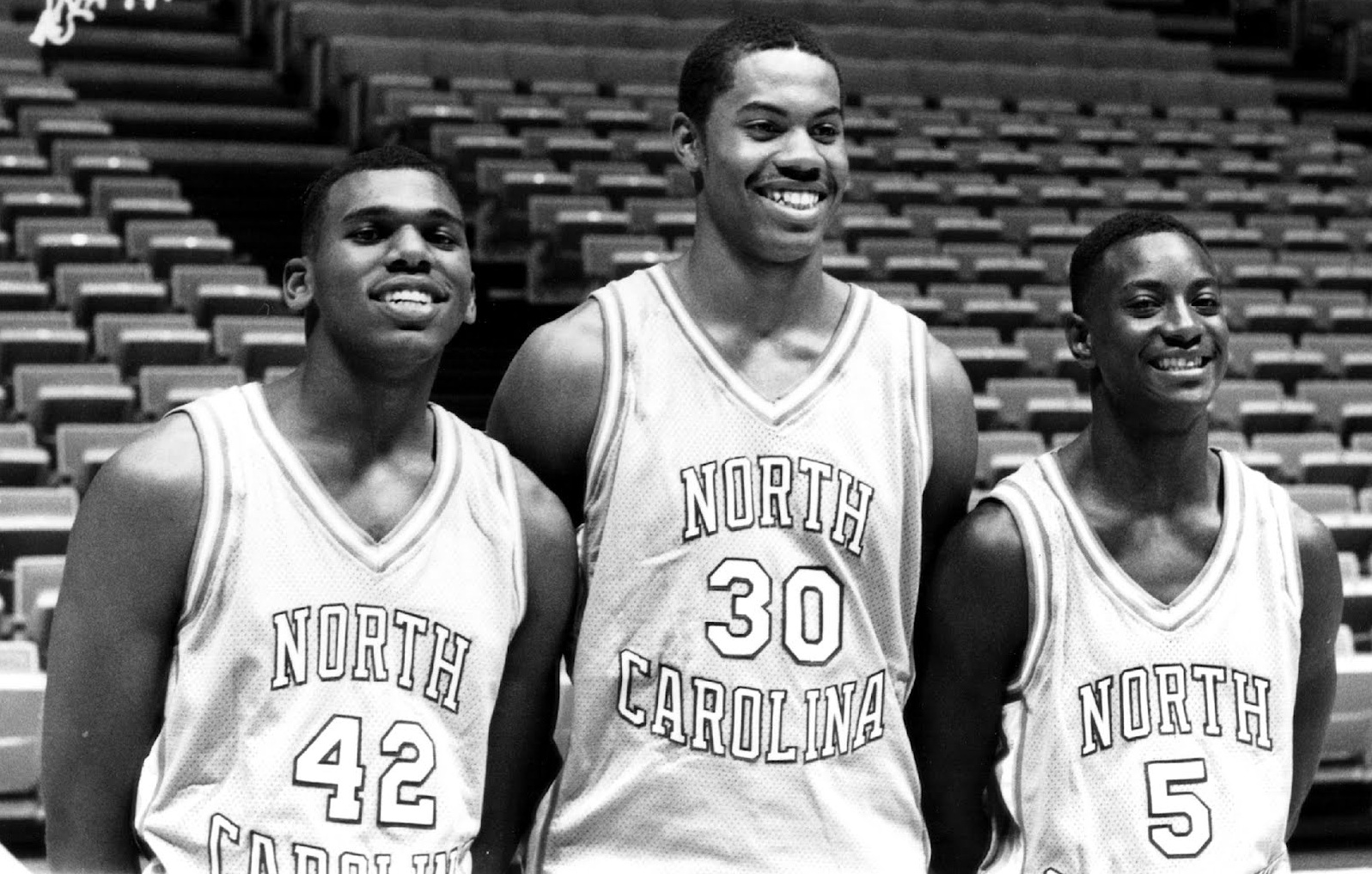 Grantland: Everywhere I’ve been today in my travels around the internet I’ve seen someone raving about this story about Rasheed Wallace and Jerry Stackhouse.  I haven’t yet decided if I’m actually going to read it (it’s quite long), but I did skim it and came across two things of note: firstly, an incredible photograph of ‘Sheed decked out head to toe in Stall & Dean gear.  What a relic.  Secondly, a story about how former NBA washout Kirk Snyder once thanked Stackhouse for kicking his ass, as told by Stack himself.  To find the excerpt about the fight, first locate the photo of Wallace.  Once you’ve done that, briefly relive 2003 within the confines of your mind.  Then proceed to scroll down three more paragraphs.

Dime Magazine: Zach Randolph fears one thing and one thing only.  You’ll never in your life be able to guess what it is, so don’t even bother trying.

Pro Basketball Talk: The big news of yesterday was the supposed imminence of the sale of the Sacramento Kings and their impending move to Seattle.  You may be wondering why I haven’t mentioned this until now.  I have an explanation for that, and the explanation is as follows: if I know anything about business deals, it’s that they aren’t done until they’re done.  Not surprisingly, there is now speculation that some major media outlets may have jumped the gun in making it seem as though the transaction was all but finalized.  George Maloof has actually come out and said the deal is “not close.” I’m not exactly sure how trustworthy a character Mr. Maloof is right now, but it certainly doesn’t seem like the deal is done.

The Diss: In the internet’s newest NBA game show — Solve! That! Mess! — the folks of The Diss propose solutions for various problems, including those of the Lakers, the Celtics, and Royce White.

Youtube: I haven’t seen a whole lot of this week’s D-League Showcase, but I did happen to catch the second half of a game between Springfield/Sioux Falls.  Some dude named Willie Reed dropped 17 in that half, and one of his buckets was a mighty fine slam dunk accentuated by a demonstrative reaction that probably would’ve earned him a T in the big league.  Based on the two quarters that I watched, Willie Reed is the Shawn Kemp of the D-League Showcase and would make a great 12th man in the NBA.

USA Today: Doc Rivers defuses the rumor that Kevin Garnett told Carmelo Anthony that his wife tastes distinctly similar to a popular breakfast cereal.  Then again, Doc also claims that Garnett “doesn’t cross the line,” which is blatantly false… so maybe Doc is entirely full of it.

WPTV: The Miami Heat have signed Jarvis Varnado, who was recently released by the Celtics after participating in three consecutive losses of 18+ points.  I had started calling him “the human defeat cigar,” but now that he plays for the Heat he’ll probably start getting smoked for much more triumphant reasons.

I Go Hard Now: A look at three of the NBA’s most memorable celebrations of the past decade or so.  I really enjoyed this particular post, even though one of the authors kind of trashes my main man DeShawn Stevenson.

Youtube: This is the greatest music video of all-time.  Just sayin’.