Posted on December 28, 2012 by PeterBrownell 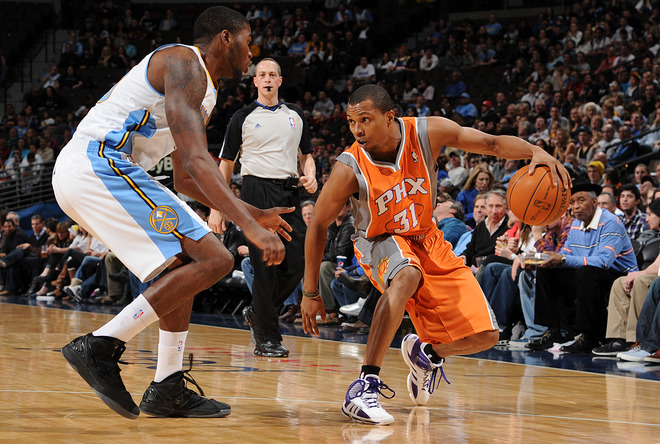 You see them weekly, during a standard NBA-themed google-machine internet session: Power-Rankings. And while most websites use journalists and experts to make their selections with helpful tools like “statistics,” “analytics” and “actual performance during the basketball games,” I prefer to rank players based on a different metric: storylines. The Association is littered with unique personalities that are on full display for the entire world to see on a nightly basis. And, as such, here’s who won my heart this past week or so and why.

#5: Maurice Harkless — My history with Harkless is relatively personal. I’ve always loved the guy, ever since I was assigned to write about him during a showcase tournament which he ditched to watch an NBA game instead. “I like his moxie,” I asserted when I heard the reason behind his absence. But there is something especially appealing and heartwarming about a young stud like Mo announcing his arrival on the biggest stage by literally rising to the occasion. Witnessing Harkless posterize Robin Lopez was a crucial step in his terrific story.

#4: Gerald Wallace — Sure, grabbing another gentlemen’s shorts and furiously tugging on them is not the most Christian of tactics one can utilize during a basketball game.  Particularly during lunch hour on the same day that Jesus of Nazareth was gifted to planet Earth. But I do have to hand it to my favorite Clifton, NJ resident, Gerald Jermaine Wallace. In attempting to castrate KG, Wallace ensured that the bad blood between Brooklyn and Boston would continue to lead to physical altercations as well as some eye-pleasing basketball.

#3: Dwight Howard — Dwight’s double-fisted, flagrant foul punch on Kenneth Faried stands for itself in terms of utter ridiculousness. But his genuine transformation from lovable, Superman-cape-wearing, Lebron-impersonating dominant big man to surly, monotone, forever-clanging-freethrow-taking Los Angeles Laker has been even more remarkable. The addition of the purple headband which wraps around his dome is also a strong move, I feel.

#2: Avery Johnson — Despite a string of two consecutive Coach of the Month awards, the poor guy got canned on his wife’s birthday and gushed to the media that he wasn’t even sure if he’d go through with the dinner plans the happy couple had scheduled for the evening because of how difficult a day he was having. I do not have the strongest opinions regarding his strategies as a basketball coach, but any man willing to divulge whether or not he would have to cancel a restaurant reservation to a room full of journalists is a guy I admire.

#1: Sebastian Telfair — It seems all everyone wanted to talk about on the internet yesterday was JR Smith’s game-winning leaner against the Phoenix Suns. In the incredible words of Christian Bale: “Good for you!,” JR. The real story behind this game is Sebastian Telfair and his inclusion in it. Did you know that Bassey hit 75% of his threes during his 30 plus minutes of professional basketball playing time on 12/26/12? Probably not, because you were so busy oohing and awing about the “difficulty” and “cold-bloodedness” of Smith’s “shot.” Zzz… Zzz…