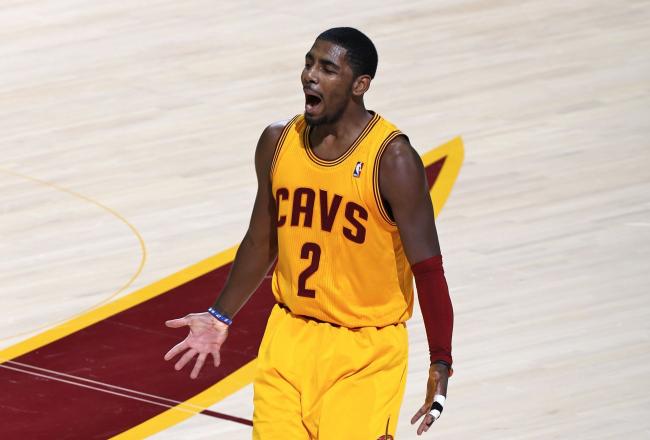 When it comes to the struggles of the Los Angeles Lakers, consider me as intrigued as the next man.  Not because I hate the Lakers, but because they puzzle me to the point of fascination.  All issues considered, I simply fail to comprehend how they can be this bad.  And make no mistake about it, the Lakers are bad right now.  They’re bad on offense and they’re bad on defense.  Under the guidance of a new head coach, they continue to look disoriented.  It seems as though everything that can go wrong does go wrong, and Kobe’s individual offensive brilliance isn’t translating to any of those signature come-from-behind victories.  With every passing loss, it becomes harder and harder to believe that all this team needs is a healthy Steve Nash and little more time.

All of that being said, the Lakers did not beat themselves on Tuesday night.  Led by a determined Kobe Bryant, LA put together a 32-point fourth quarter.  Though they made some fundamental errors, particularly at the defensive end, a 32-point quarter tends to erase a six-point deficit.  However, the Cavaliers, who were averaging just 23 fourth-quarter points over their last 11 games, matched the output of the Lakers with 32 points of their own.  The difference?  Kyrie Irving.

In his first game back from a broken left index finger, Irving scored 11 of his 28 in the fourth quarter.  He actually began the period on the bench, returning for the stretch run with 7:35 to go.  CJ Miles had kept the offense afloat in Irving’s stead, but with the Lakers having made it a one-possession game Byron Scott could wait no longer to insert his closer.  From that point forward, Irving either scored or assisted on all but one Cavalier field goal.  Working with a ragtag group of teammates that displayed a noticeable apprehensiveness, Kyrie had no choice but to engage in a duel with Kobe Bryant.  Remarkably, he prevailed, outscoring Bryant by a single point (in the quarter, not the game) as he led his Cavaliers to a 100-94 victory, their first since the 30th of November.

Unfortunately, that video is not quite complete.  It certainly gives you the gist of what happened, but one of Irving’s most impressive moments failed to make the cut because it didn’t result in a basket.

Up five with two minutes left, Irving initiated a high pick-and-roll.  Kyrie created an open 15-footer for Anderson Varejao, but Varejao’s refusal to shoot the ball led to a game of hot potato between he and Alonzo Gee.  With valuable seconds ticking off the shot clock, Irving realized that a play had to be made, and that his supporting cast wasn’t about to make it.  Instantly, the youngest player on the floor bolted down the lane.  It was a gorgeous backdoor cut, and although Irving didn’t score the basket, he did draw contact from Jordan Hill.  At the free-throw line, he made it a six-point game.

While a cutting score such as this may seem like the simplest of plays, keep in mind that Irving is a point guard.  He’s become accustomed to locating such cutters, but making the cut himself?  I thought it was an impressive display of awareness and ingenuity from a guy who spends the majority of all his team’s offensive possessions with the ball in his hands.

I’ve been pressing the backspace button for an hour now trying to come up with more words to describe what Kyrie Irving did last night, and I’m going to give up now.  Fortunately, the point here is quite simple: Kyrie Irving returned from an extended absence to put on one of the most remarkable performances of the season thus far.  Don’t allow that to get lost in the drama that surrounds the Lakers, as compelling as it may be.