The Hornets Could Become The Pelicans As Soon As Next Season

Posted on December 5, 2012 by Stephen Coston 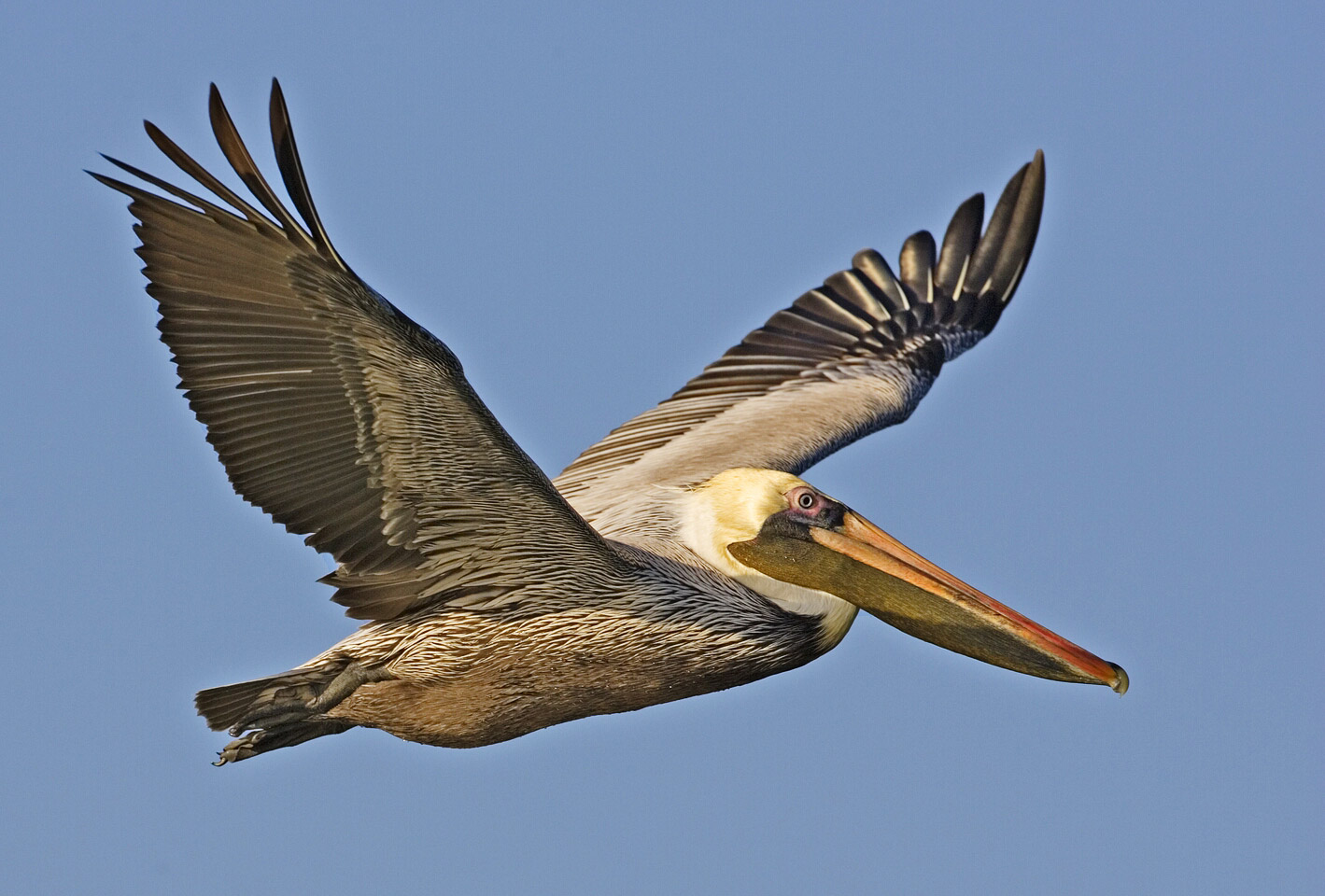 The New Orleans Hornets are still under relatively-new ownership.  Tom Benson, a Louisiana native who accrued his wealth through business and investing, took the reigns from the NBA this past April.  Upon purchasing the franchise for $338 million, he made it known that his intent would be to change the name of the team to something more befitting of New Orleans.  At the time, he never mentioned a prospective monicker.  Eight months later, it appears that he’s made up his mind.  According to multiple sources (word to Broussard), Benson will seek approval from the NBA to rebrand his team as soon as next season, when he hopes to be the owner of the Pelicans.  That’s right, the New Orleans Pelicans.  Via ESPN…

The New Orleans Hornets are expected to become the New Orleans Pelicans, perhaps as early as the 2013-14 season, according to a Yahoo! Sports report.

The Hornets have planned to change their name since New Orleans Saints owner Tom Benson, who also owns the rights to the Pelicans nickname, bought the team in April.

The Pelicans.  It doesn’t exactly roll off the tongue.  I also find it hard to imagine a professional basketball player declaring his enthusiasm about an allegiance with a doofy-looking bird. For instance, “I’m happy to be a Pelican” just doesn’t seem like something that LeBron James would say.  Most of the NBA’s other animals — Grizzlies, Raptors, Bulls, Timberwolves, Bobcats — are more than capable of inflicting serious harm on a human being.  The Bucks and Hawks would be the exceptions, but the Bucks have been around forever and Hawks are known to be pretty fierce.  A Pelican? They’re a little weird, but not so intimidating.  I guess they are Louisiana’s state bird, so that makes sense… but why not the Cougars or the Vipers?  According to this website, both cougars and vipers take up residence in the Louisiana wetlands, as do alligators, black bears, and my personal favorite, muskrats.  Interestingly, Bobcats are also on the list.  The other half of this story is that Charlotte may go back to being the Hornets, which would make Bobcats available.  How ’bout a trade?  The Charlotte Hornets and the New Orleans Bobcats are normal names that make geographic sense, although neither are as awesome as the Muskrats, which is what the Hornets would be called if I had $338 million.

Note: Along with the name change, Benson plans to cede the current color scheme in favor of one that matches the Louisiana Flag (navy blue, gold, and red).  If there’s one thing I like about this change its that a red and gold pelican logo could look pretty cool, maybe in an old-school ABA sort of way.

Note #2: Any and all name changes must be approved by the NBA.  The Hornets to the Pelicans has not been officially submitted nor approved, but there’s no indication that it won’t be.