Posted on December 2, 2012 by Stephen Coston 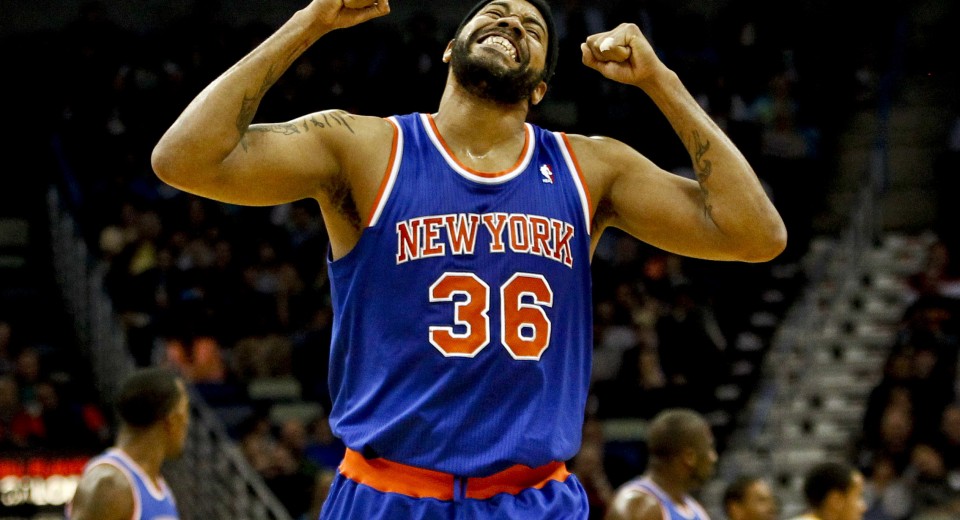 Rasheed Wallace wasn’t really needed against the Suns today, and it’s a damn good thing.  Due to the 30th ejection of his NBA career, Rasheed’s afternoon lasted just 85 seconds.  With a little over a minute left to play in the first quarter, Wallace was whistled for a personal foul… then a technical foul… and then another technical foul, all in a span of approximately 49 seconds.  The whole sequence began when Luis Scola drove to the basket and got a step on Rasheed.  ‘Sheed committed an intentional foul, coming down hard across the arms of Scola.  As Scola crashed into a teammate, hair flying, the officials decided that Rasheed had followed through with too much force and hit him with his first T.  Naturally, Wallace felt that the punishment did not fit the crime.  He argued a little bit, then proceeded to belt out his signature phrase — “BALL DON’T LIE!” — when Goran Dragic missed the impending free throw.  ‘Sheed’s classic declaration of basketball justice didn’t sit so well with at least one of the officials, however, and he was told to hit the showers.

As you can see, Rasheed was sure to get his money’s worth after learning he’d be playing no more.  Personally, I don’t blame him.  The only thing he did that really warranted a second technical came after his ejection, when he repeated his mantra and tacked something along the lines of “you bitch-ass motherfucker” onto the end (this part is difficult to make out based on the video above, but it came through loud and clear on FSN Arizona’s broadcast).  If you can’t handle a guy hollering harmless, humorous one-liners at no one in particular then you probably shouldn’t sign up to officiate professional basketball.

The ejection has little to no impact on the game.  Chris Copeland was able to step in and fill the void, contributing 8 points on 4-5 to help the Knicks handle the struggling Suns with relative ease.  Needless to say, however, Copeland wasn’t nearly as entertaining as Rasheed Wallace is.  As a fan, I feel cheated… much more so than when Gregg Popovich elected to bench his starters against Miami.  How about some substantial sanctions for these overzealous referees, Commissioner?