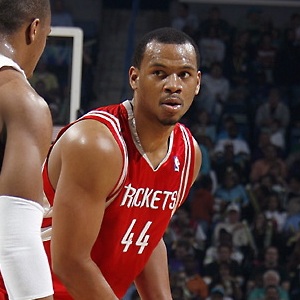 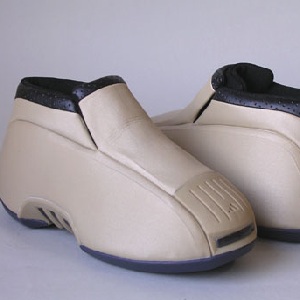 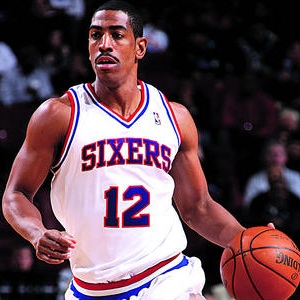 –verb
1. to cause a person a painful loss of pride, self-respect, or dignity; to embarrass or put down.
2. to do what Steve Francis once did to Troy Hudson.
Origin: Late 1990s; Houston, TX.
—Synonyms
shame, conquer, crush, AI’s double cross on AD. 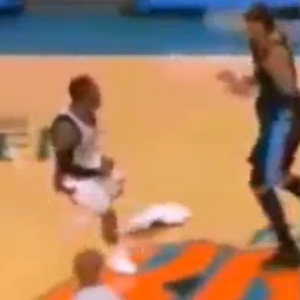 –adjective
1. causing shame: shameful behavior.
2. unexpectedly slapping a man in the face and then beckpeddling at the speed of light; being 6’8 and fleeing from Nate Robinson as if he was Godzilla.
Origin: December 16, 2006; Madison Square Garden.
—Synonyms
dastardly, disgraceful, dishonorable.